World Cancer Day: According to Iprosarude we can prevent Cancer 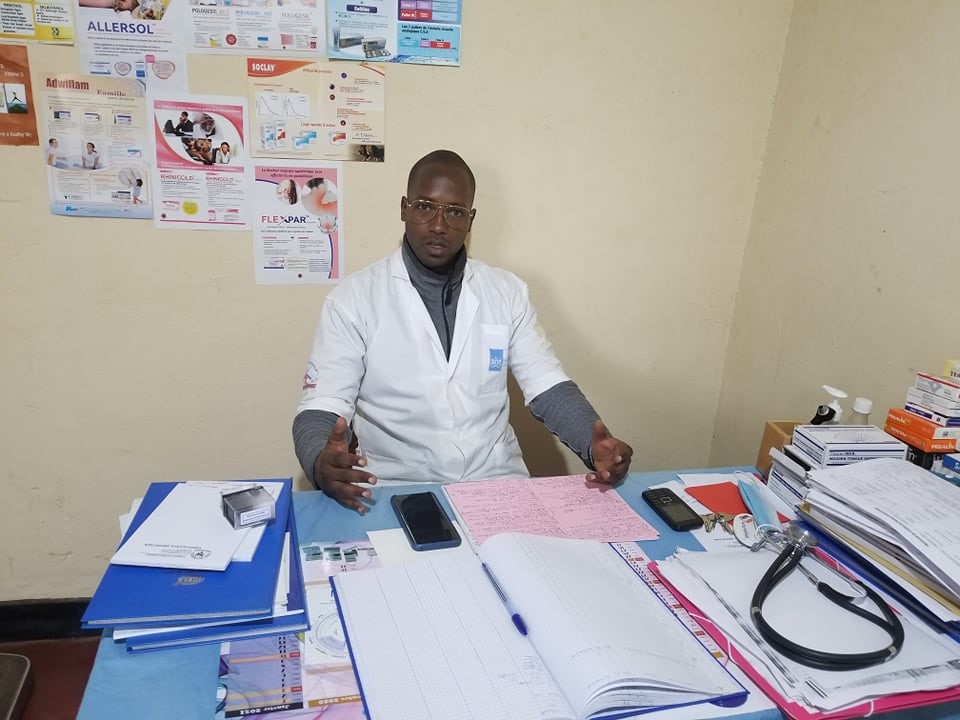 According to Dr. Emmanuel Sengiyumva, Head of the Hope Clinic in Mwaro, for ‘Iprosarude , we can prevent cancer. The rapid increase in the burden of cancer is attributed to profound changes in lifestyle, such as unhealthy diet, smoking, lack of physical activity, exposure to environmental risks and other lifestyle risk factors.

In fact, 40% of cancers are potentially preventable, 40% are treatable and 20% are palliative.

Cancer is still the leading cause of death in the world today, long before wars and other natural disasters. It is much less talked about, but it kills. However, it is treatable and the interest of this day is also to raise awareness of the usefulness of early detection to achieve a cure.

So, World Cancer Day is an annual event, launched by the International Union Against Cancer (UICC) in collaboration with the WHO, which invites citizens, organizations and government institutions around the world to unite their efforts to fight the global cancer epidemic. This year’s campaign focuses on improving the general public’s knowledge of cancer and dispelling misconceptions about the disease.

For effective cancer control, WHO and its partners should strengthen the capacity of countries to detect and manage cancers at an early stage, with particular emphasis on the priority areas of cancer prevention and control through actions such as :

Iprosarude will continue to focus as it has always done on cervical cancer control. In addition, a cervical cancer screening project is underway in partnership with the municipality of Gitega. More than 187 rural women have already been screened in the polyclinics of Iprosarude.

Fundro is a non profit ngo helping charity organization. Our motive is to help the poor, helpless and orphan children all over the world.

World Sight Day: More than 23,000 people regained their sight at the polyclinics of Iprosarude until October 2020.