Youth unemployment in Burundi: Iprosarude, looking for opportunities for its young innovators 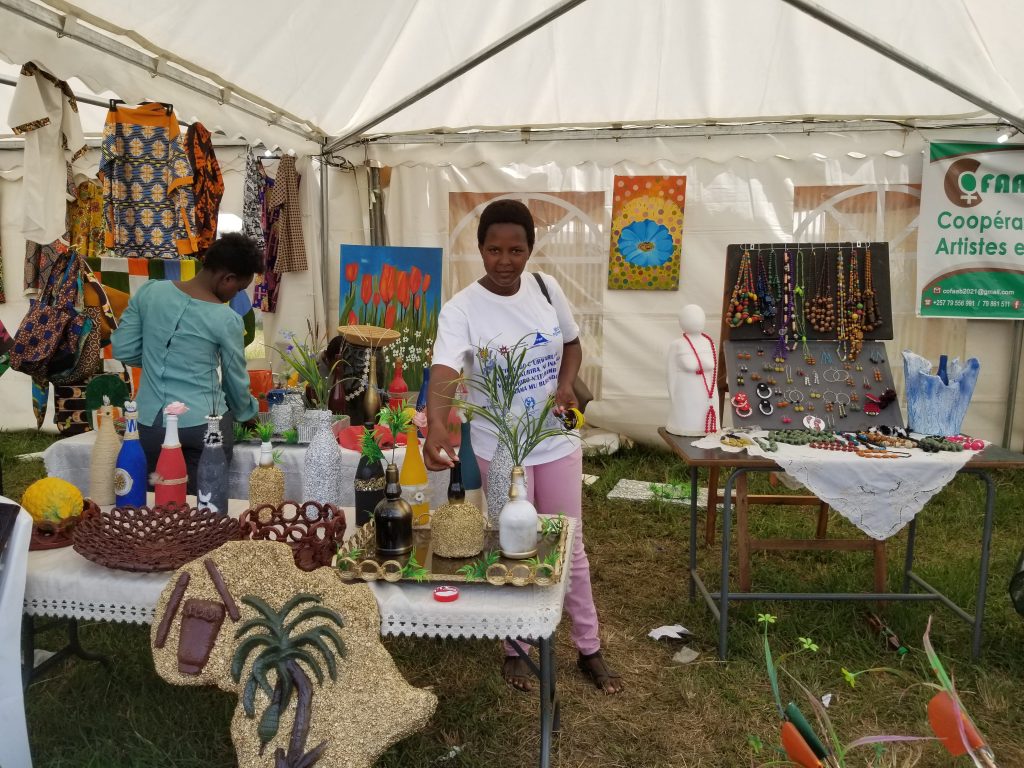 Unemployment among Burundian youth is three times higher than among other age groups. 93% of young people who enter the labor market take an average of 5 years to get their first job according to a survey conducted by the Archdiocese of Bujumbura.

In rural areas, 55.4% of job seekers are employed, while in urban areas the number of job seekers is 65.4%. And, according to the regions, the same study shows that in the central region of the country, 52.5% of young people are seeking employment, for the Central East region, they are at 55.4%. In the North region, 54.9% of young people are not employed. On the other hand, the South region has a record number of those who have a job.

To face the unemployment that haunts the youth in Burundi, IPROSARUDE (Initiative for the Promotion of Rural Health and Development), has developed projects, on the one hand aiming at the supervision of young people in the VSLA, on the other hand, encouraging innovations among young people. Indeed, a group of young people are recycling waste into art objects.

To help these young people find customers, IPROSARUDE seizes every opportunity.  These recycled objects are either bought by its staff or exhibited in the galleries in Bujumbura city hall.

Thus, these young people exhibit their recycled products in a fair organized in Bujumbura. The Place de l’Indépendance, which hosts the “fair” from May 28 to June 6, 2021, is beautiful. The artists, craftsmen and works of art are, moreover, reminiscent of an art center. More than a hundred creators exhibit their products.  A pride for Iprosarude which supervises these young innovators.

Children, young and old come to appreciate the know-how of artists and craftsmen.  According to Dr. Jean Pierre Ndayirukiye, Executive Director of IPROSARUDE, having an exhibition stand for these young people in this fair will show the role of Iprosarude in the supervision of young people and their sense of innovation in recycling waste and demonstrate the role of young people in the development of the Burundian tourism product.

What is impressive about these exhibitors at the Place de l’Indépendance is their ability to transform used objects. With class and simplicity, they give artisanal value to branches or a combination of cement, sand and water. On bottles, they add an exceptional touch. It is confirmed, these young artists are a team that can enhance the brilliance of our culture thanks to IPROSARUDE that hosts them in its headquarters office in Bujumbura.  They are still young, but they already devote themselves to painting.

If there is anything to remember about this activity, it is that these young innovators are demonstrating their talents from day to day. They are becoming more and more creative and refined. They deserve the support of all those who can.