Fight against unemployment: They inspire other young people 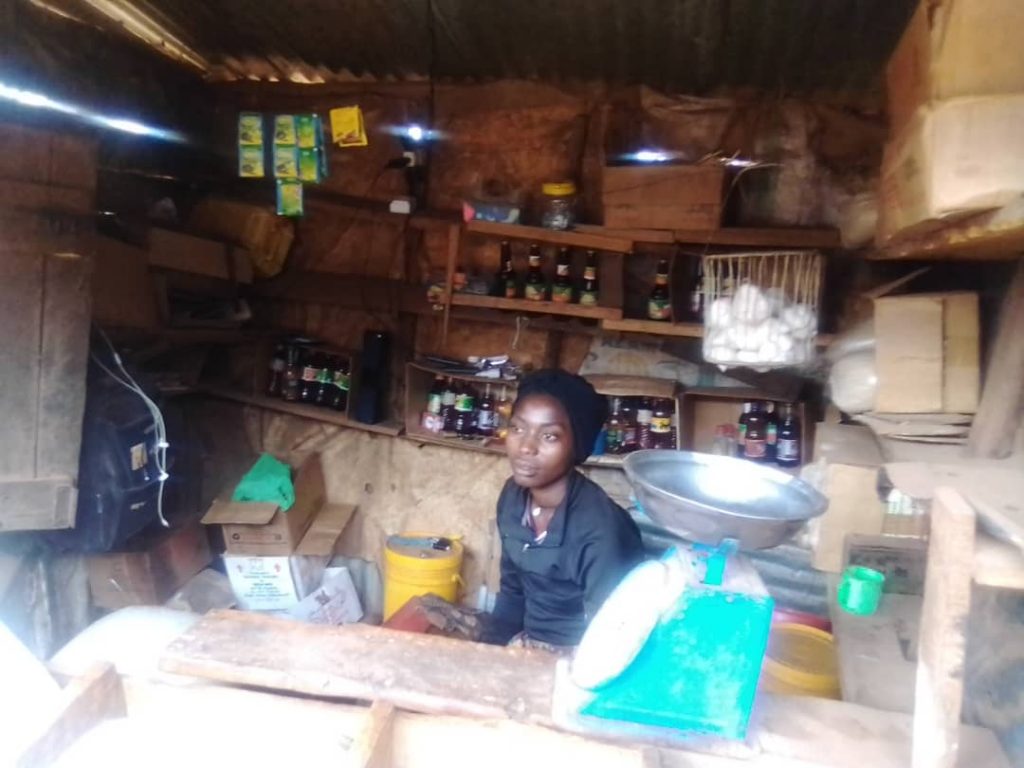 Burundian youth are affected by unemployment in general.  Concerned about their future, the non-profit association IPROSARUDE (Initiative pour la Promotion de la Santé Rurale et le Développement) brings them together in a solidarity group to provide them with advice on how to become self-sufficient. Diane Munezero, from the solidarity group Tujijuke, commune Gitega, Birohe hill, has understood the message of IPROSARUDE. She inspires other young people not to cross their arms anymore. In fact, she has organized herself to fight unemployment. Through tasks that the members of the solidarity group perform together, they earn a little money that they invest, share the earnings among themselves and support those in need.  Through the system of savings and credits among the members of her group, Diane has left the ranks of the destitute of her hill to become the one to whom all the needy of her village turn. “I have already bought pigs, goats, chickens and above all, I have opened a small store and I sell different food and non-food items,” says Diane Munezero, a member of the solidarity group. “And when one of the goats or pigs gives birth, I expand the network by giving the kids and piglets to other members,” she adds.

“With the credit I received from the solidarity fund, I trade banana wine which is widely consumed in our locality. For the past few months, I have been able to meet my basic needs and pay for the schooling of my two little brothers because we are orphans,” says Alice Mpozenzi, a member of the Tubiteho solidarity group in Bugendana commune.  “We thank Iprosarude for its dedication to youth. Thanks to the advice of the supervisors of the solidarity groups she has set up, we have created our own job.

It is reported that Iprosarude, in addition to creating solidarity groups of savings and credit in the youth, a HUB of innovation has been established in Gitega.  It is a training center, information and supervision of young people to effectively fight against unemployment and delinquency in youth in Burundi.