Eliminating Cervical Cancer, a Serial Killer of Women, the Focus of an Iprosarude Awareness Month in Gitega Province 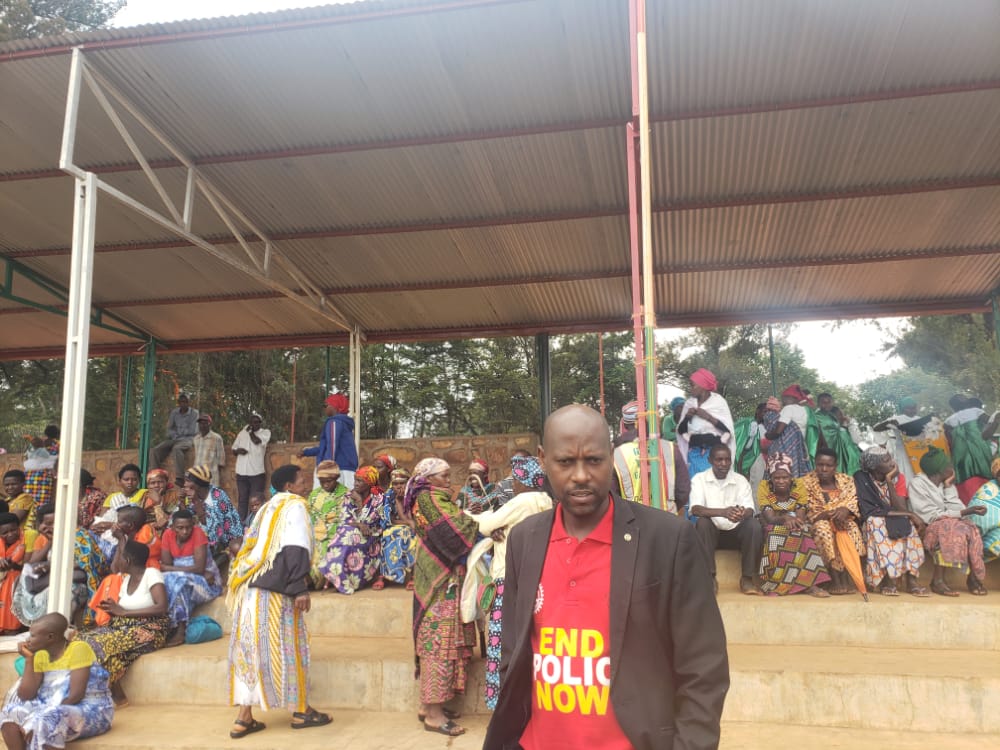 Cervical cancer is the second leading cause of death among women of reproductive age. Yet, it is a preventable and often curable cancer. The association Initiative pour la Promotion de la Santé Rurale et le Développement (IPROSARUDE), has chosen to make April the month of awareness for the prevention of this disease. The plan is to start the month of May 2022, with massive screenings of women in the polyclinic Espoir of Gitega.

On the occasion of this awareness month, Dr. Jean Pierre Ndayirukiye, Executive Director of Iprosarude, recalled that “cervical cancer is highly preventable and treatable” and estimated that it “could be the first cancer to be eliminated. Indeed, it can be largely prevented through vaccination and early detection, with appropriate follow-up and treatment.

To reach more women, an awareness message was sent out in the church, announcements were made on community radio stations, mentioning the gathering places. Another strategy used was to go through the savings and credit groups set up by Iprosarude.

According to Dr. Joseph Bigirimana, Legal Representative of Iprosarude, “the women from the savings and credit groups set up and monitored by Iprosarude must be leaders in mobilizing and sensitizing their neighbors to raise awareness about cervical cancer, especially about prevention. To achieve this, they must have knowledge about this disease, a serial killer of women.

According to the WHO, cervical cancer is in the category of non-communicable diseases, but it is a serious problem for the health of the population, especially these days. This type of cancer kills 16 million women every year worldwide, and in Burundi, cervical cancer is a reality and the number of patients continues to increase.

It is with this in mind that iprosarude has organized its awareness sessions in order to awaken people’s consciousness about the threat of cervical cancer.

It is reported that the month of May will be dedicated to free screening at the polyclinic Espoir de Gitega.